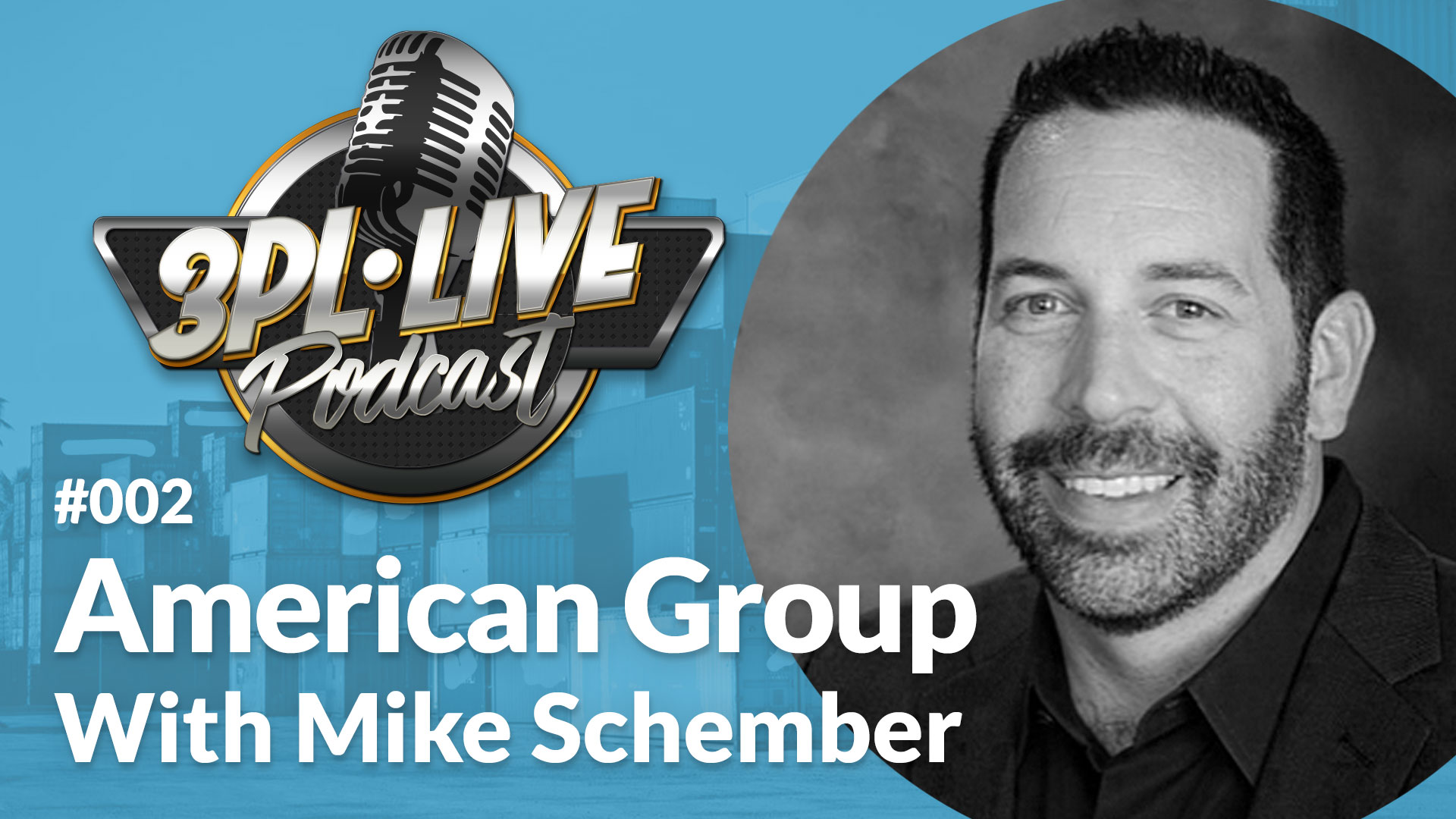 In this episode, I speak with Michael Schember of American Group about meeting his co-founder Daniel Krivickas at West Ex.

Mike wanted to better control his customer experience by paying for an invoice if needed by a carrier. Carriers have expense accounts for entertainment, but it’s harder to get an invoice waived if you’re a carrier sales rep.

In their early days, Schember and Krivickas would work in the kitchen with manual processes, a pen, paper, and phones in the early days. They created Bill of Ladings in Microsoft Word, but that wasn’t scalable.

Six months in, they invested in 3PL Systems, a TMS. They wanted to make sure they had a business before investing in software.

American Group now has 32 full-time employees and 60 sales agents. I enjoyed speaking with Mike as he’s down to earth and a great business leader.

Jeremy Thone is a podcaster who highlights stories of interesting people in the freight community with an eye for psychology, entrepreneurship, creativity, and tech.

3PL Live is a media company that produces content about people that work in the freight industry.  We make podcasts and videos around founding stories and useful tech that can help grow your brokerage. 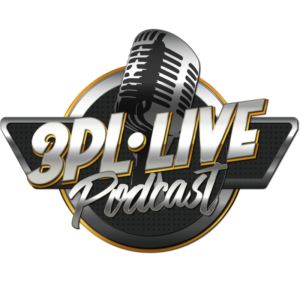